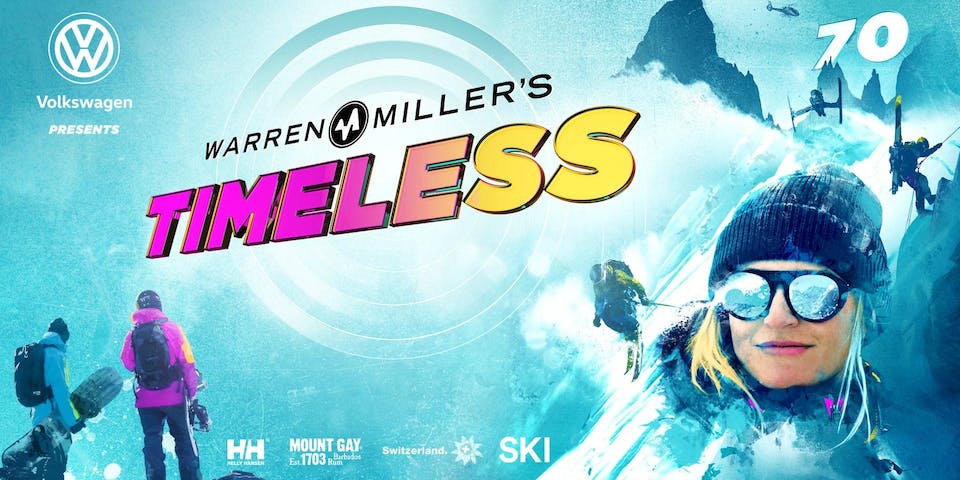 Year after year, generations of ski and snowboard enthusiasts look forward to the coming of winter, and even after seven decades of ski cinematography, Warren Miller Entertainment can confirm that the joys of winter are eternal.

Explore the enduring spirit of winter across the globe, from the slopes of the Colorado Rockies to the rooftop of the Alps, and the steeps at Jackson Hole Mountain Resort, to Mustang Powder Lodge in the Monashee Mountains in British Columbia.

“Timeless” is more than a ski and snowboard film, it’s an experience 70 years in the making. Join us on Wednesday, October 30, 2019 at 7pm at The Theater at North for this exciting event. All moviegoers will receive discounts on lift tickets, gear, swag, and more! 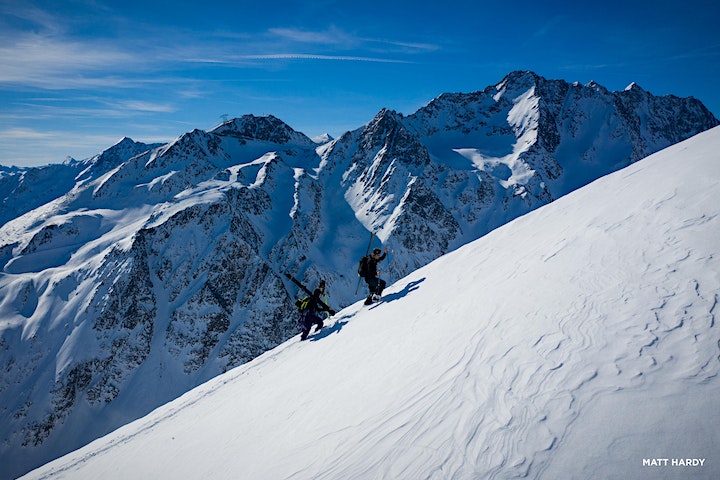 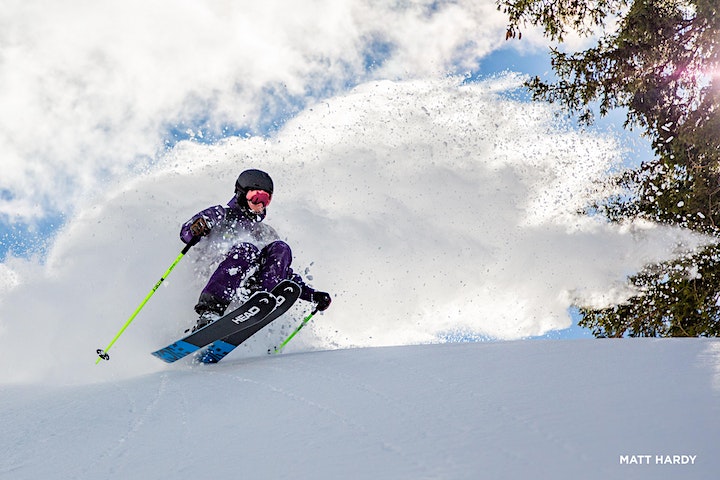 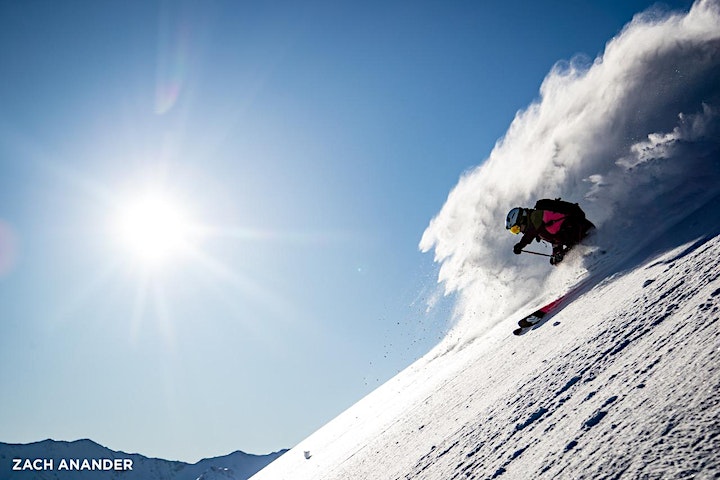