Join us for the ultimate Neil Diamond concert experience live from Las Vegas! The “Sweet Caroline Tour” – A Neil Diamond Concert Celebration starring Jay White is coming to The Theater at North on Saturday, October 17, 2020 at 7pm.

Get ready for an incredible evening honoring Hall of Fame Legend Neil Diamond. Jay White “America’s Diamond” is the only tribute artists in the world endorsed and recognized by Neil Diamond and his family. Jay White has been a credit to the living legend since 1989 when he joined Legends in Concert in Las Vegas and began thrilling Diamond fans.

Jay’s every movement, sound, and expression are tributes to the passion and power of the real Diamond, giving new luster to the life of the man and his music. From the moment he hits the stage with Diamond favorite “Cherry, Cherry” to the fabulous flag waving finale “Coming to America” Jay fires the audience with the intensity of his first-class illusion.

In 1996 and again in 2002, Jay White and Neil Diamond met before his Vegas MGM appearances where Neil told Jay to: “Keep up the good work!” and autographed a photo signing: “Jay keep singing, so I can stay home and relax, your friend in music.” Over the years, Neil’s mother Rose, son Jesse, and brother Harvey have also expressed their genuine enthusiasm and amazement.

Jay and his band perform nationwide and around the world including Canada, Australia, South America, and the Philippines. After over 9,000 unforgettable performances, Jay is grateful that his years of hard work and dedication are still so convincing and so appreciated. Together Neil and Jay have covered Las Vegas and the planet, captivating the hearts and minds of millions in a passionate exchange of musical love.

Tickets are $45-$50 and can be purchased online at www.thetheateratnorth.org or in person at the box office: Mondays 11am-1pm, Thursdays 3pm-6pm, Fridays 11am-1pm, and on the day of the show starting at 5pm. 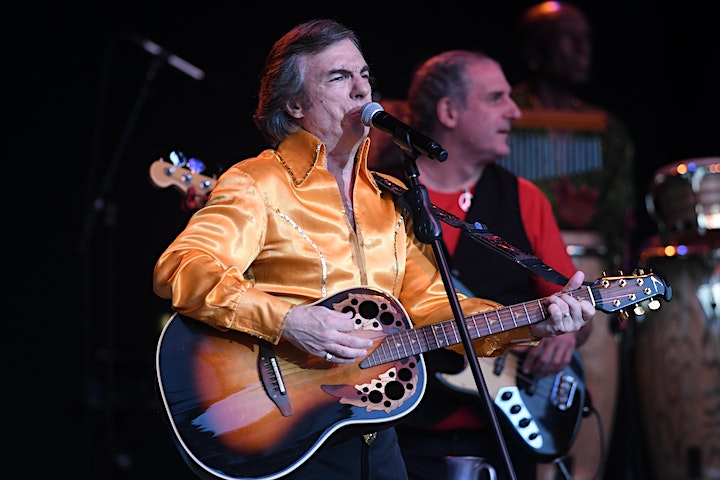 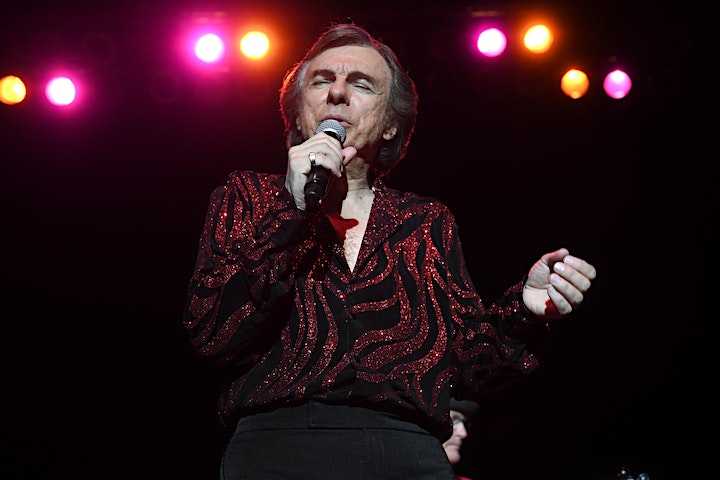 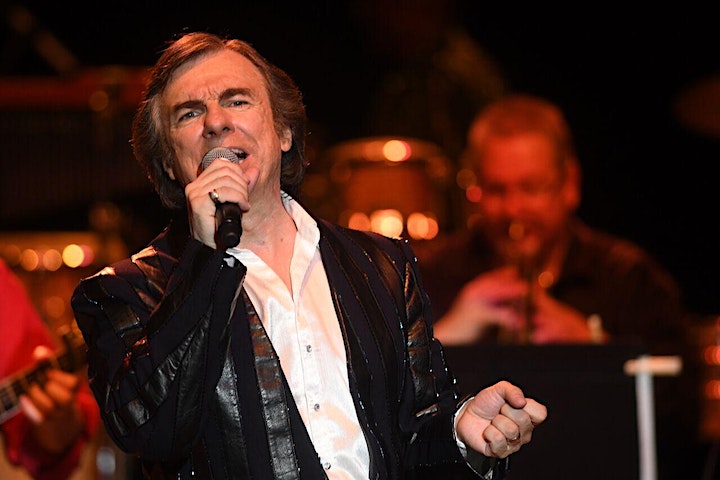 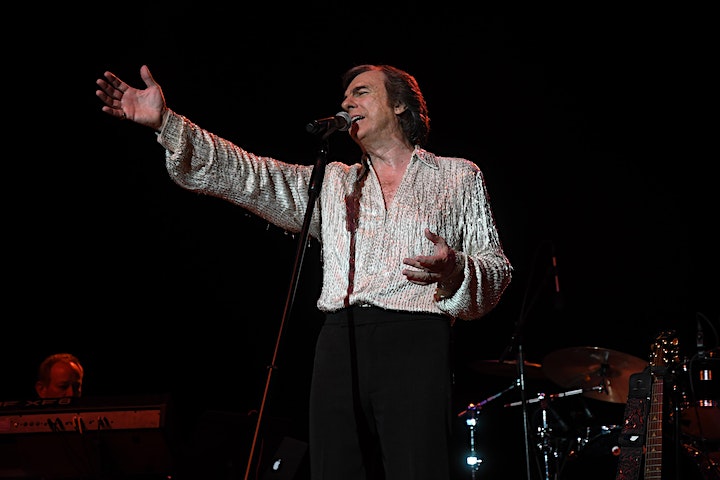 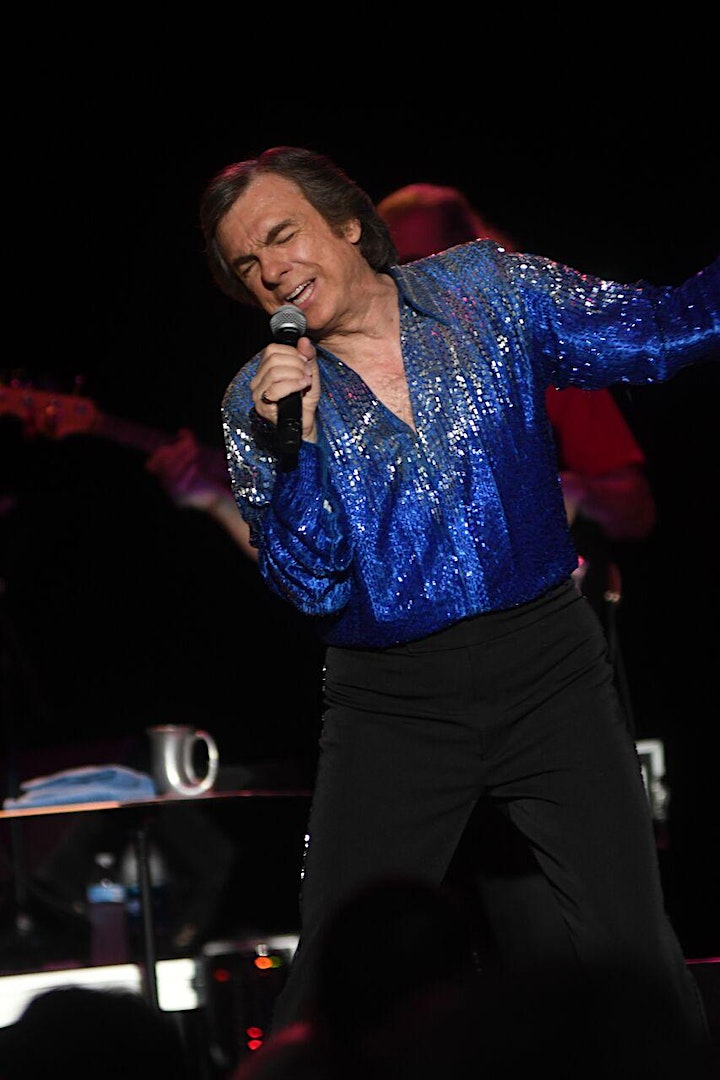 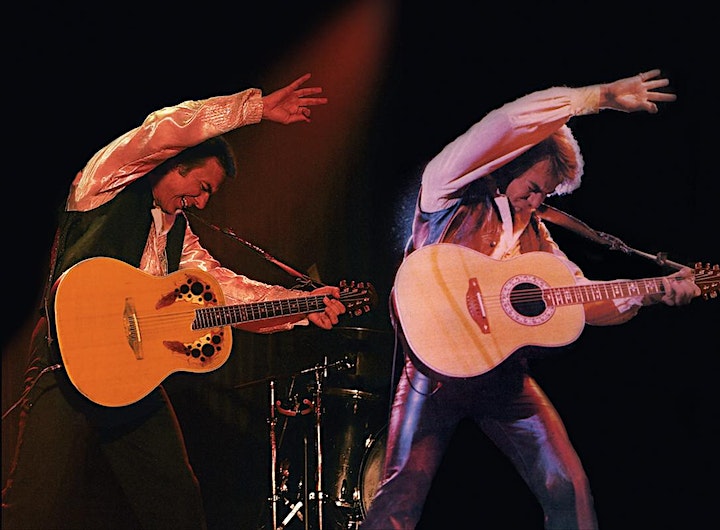 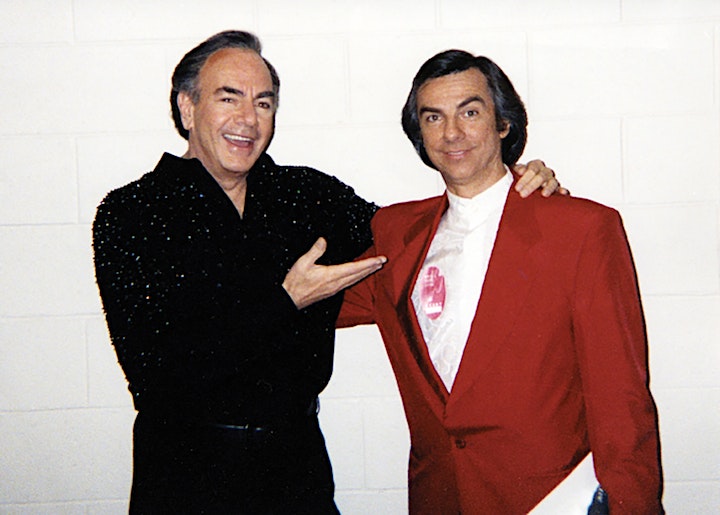 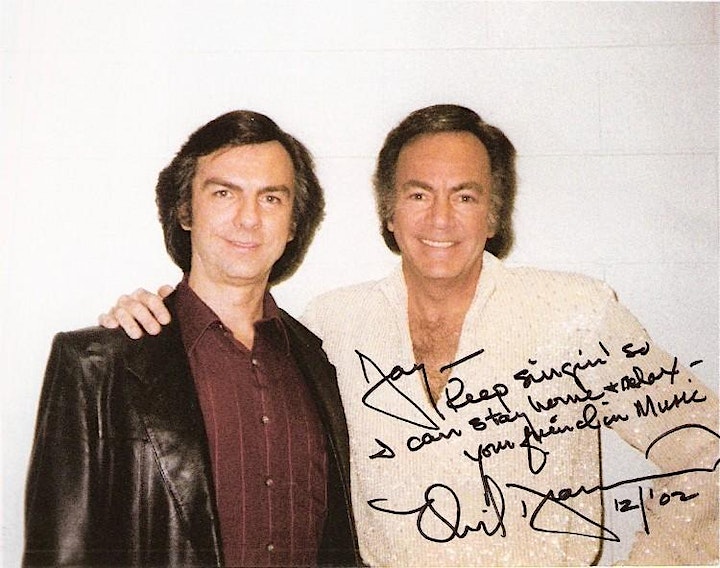