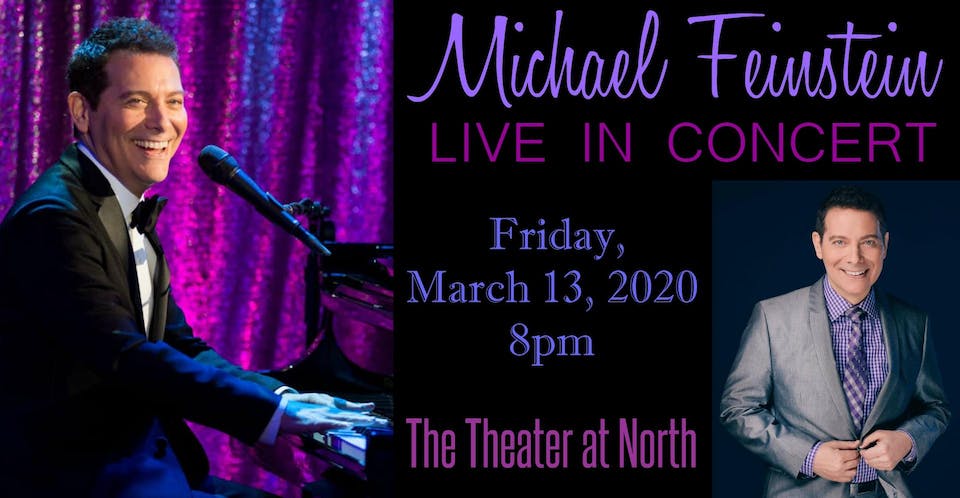 iCal
Google
Join us for an evening with American singer, pianist, and music revivalist Michael Feinstein!

Join us for an evening with American singer, pianist, and music revivalist Michael Feinstein! Over the last three decades, Michael Feinstein has built a dazzling career bringing the music of the Great American songbook to the world. Feinstein is a multi-platinum-selling, five-time Grammy-nominated recording artists. He has appeared at iconic venues including The White House, Buckingham Palace, Hollywood Bowl, Carnegie Hall, and Sydney Opera House. Feinstein is an all-star force in American music!

Tickets are $50-$55 and can be purchased online at www.thetheateratnorth.org or in person at the box office: Mondays 11am-1pm, Thursdays 3pm-6pm, Fridays 11am-1pm, and on the night of the show starting at 6pm. 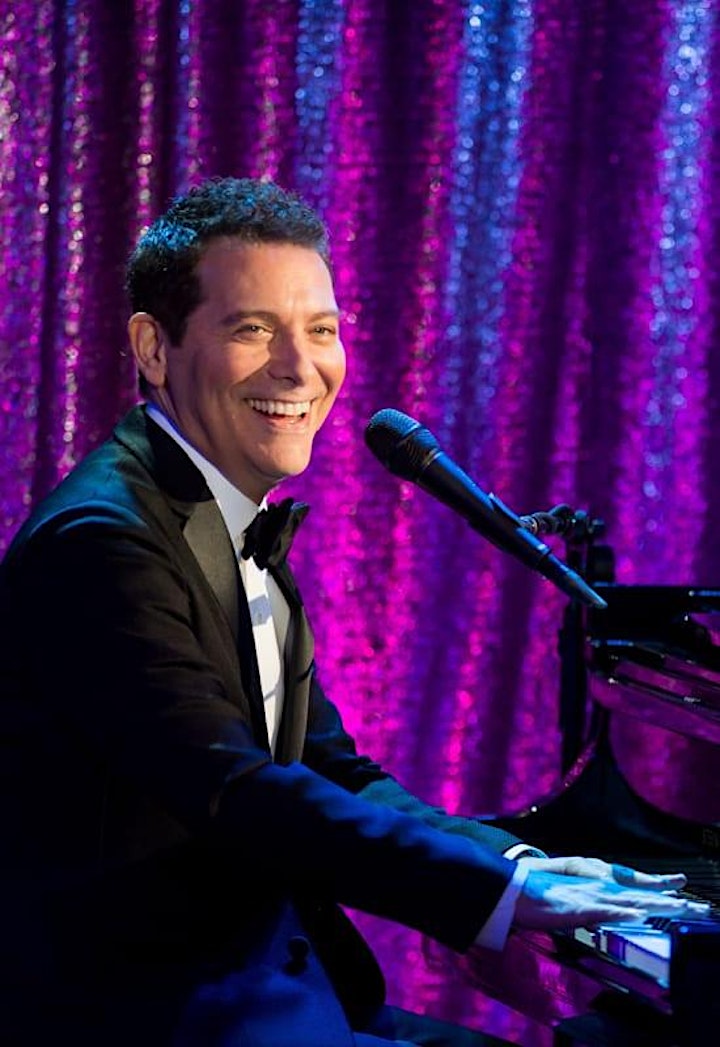 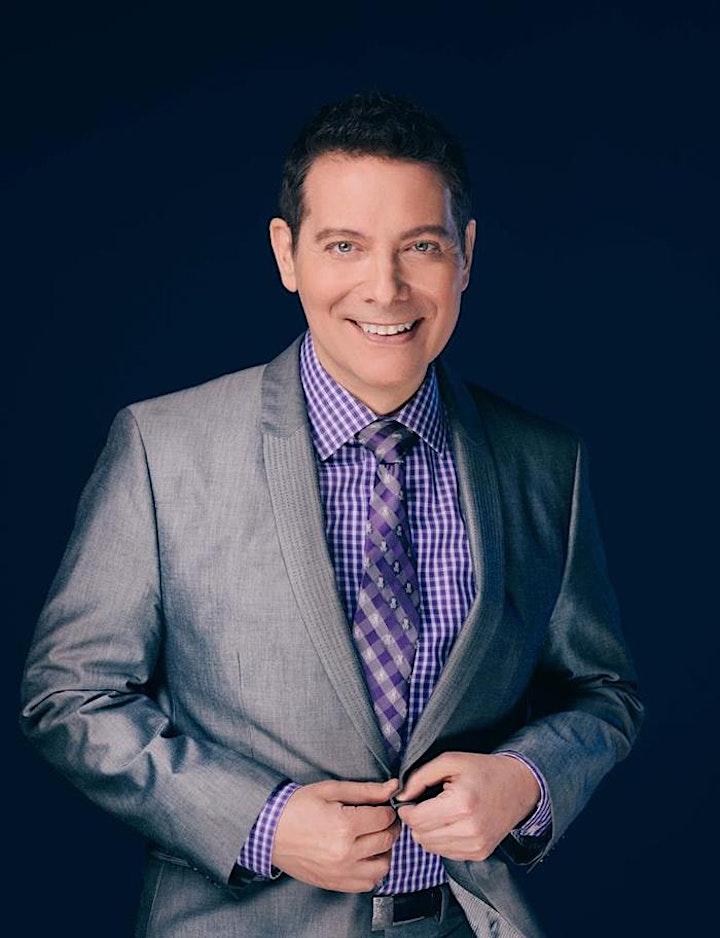