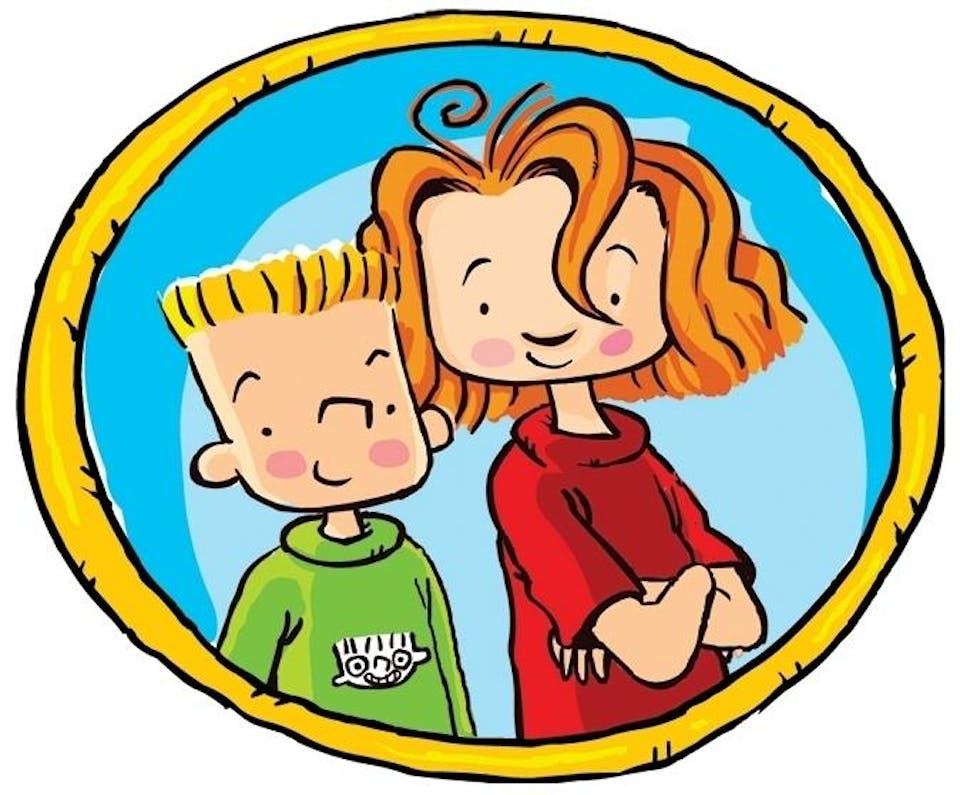 iCal
Google
A new musical based on two books from the “Judy Moody and Stink" book series by Megan McDonald!

This dynamic sister and brother duo take audiences on a hilarious adventure! After seeing her classmate’s picture on the front page of the newspaper, Judy wants to be famous and sets off to find fame and happiness. All the while, her younger brother Stink and his foul-smelling sneakers become a real distraction as he vies for the coveted Golden Clothespin Award. Judy Moody and Stink are the perfect pair for their imperfect capers that lead to fun, mystery, sibling rivalry, and, in the end, true friendship!

ArtsPower is a professional theater company that creates musical and dramatic theater productions, based on books for young readers, and then tours them in performing arts centers across the US and Canada. ArtsPower’s musical is based on two books from the “Judy Moody and Stink" book series by Megan McDonald: “Judy Moody Gets Famous” and “Stink and the Super-Stinky Sneaker Contest.” 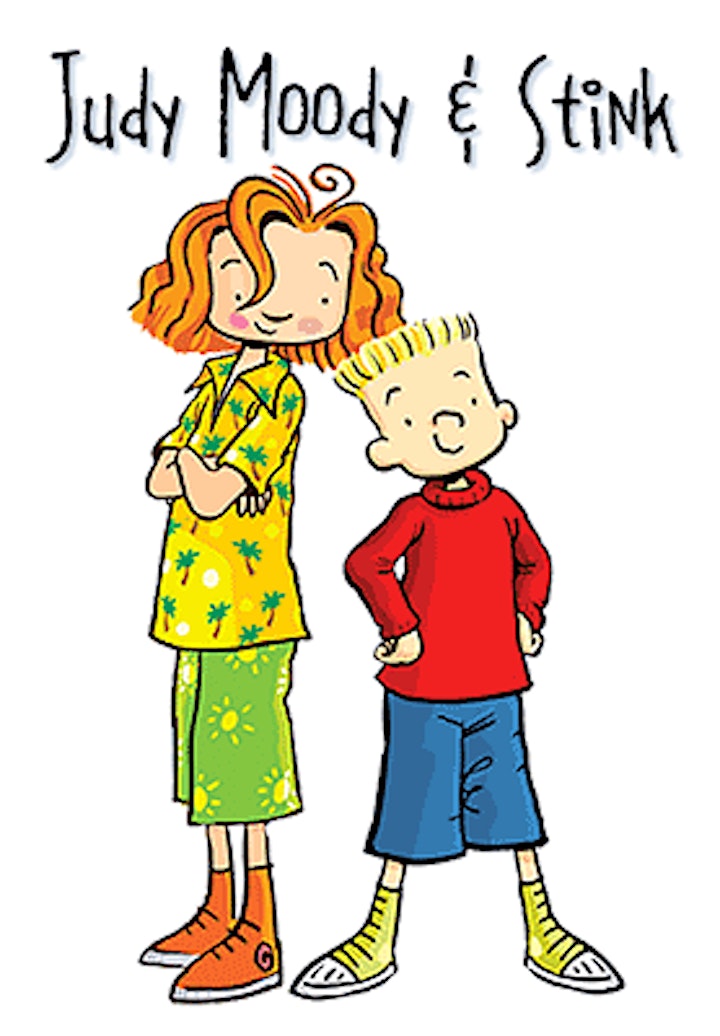 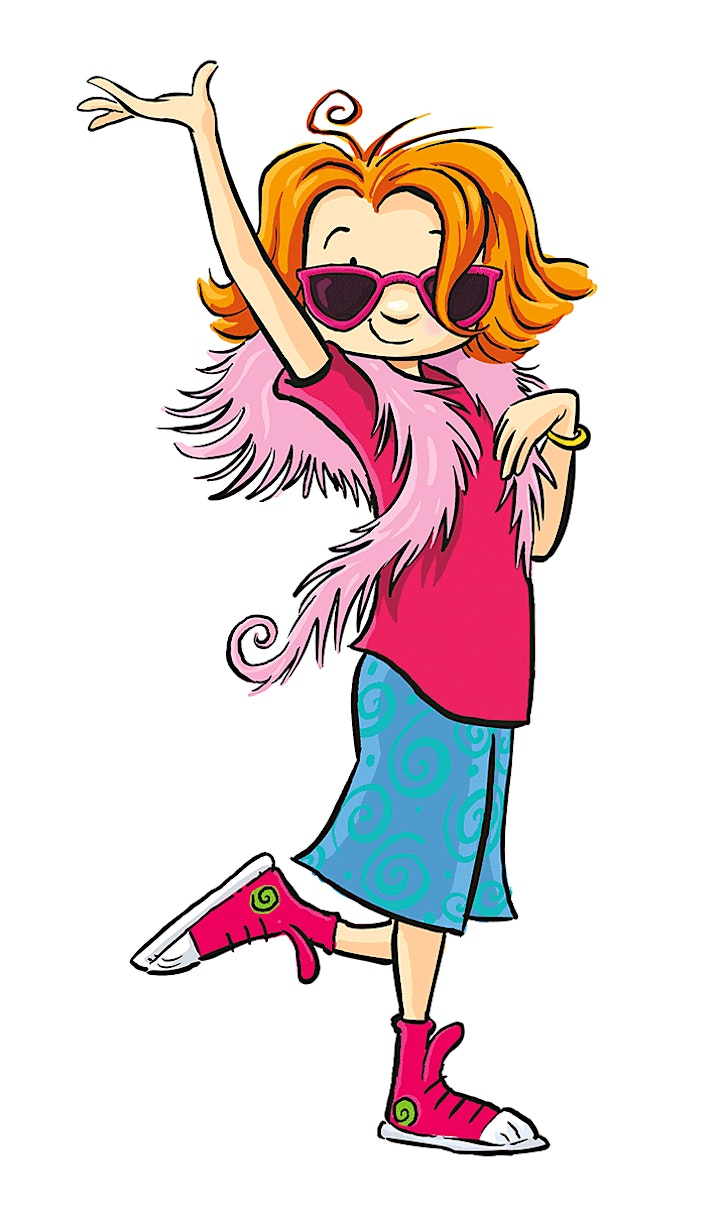 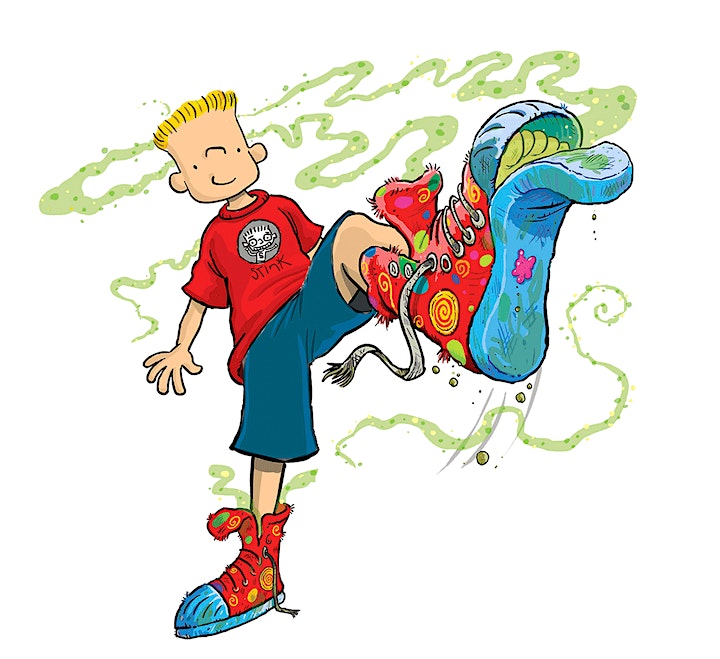 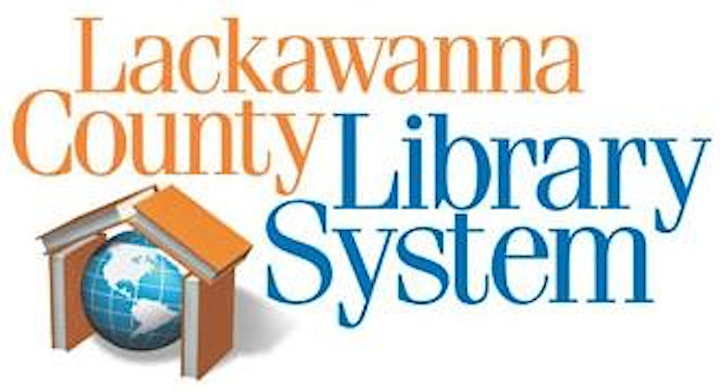 Thank you to the Lackawanna County Library System for their support!