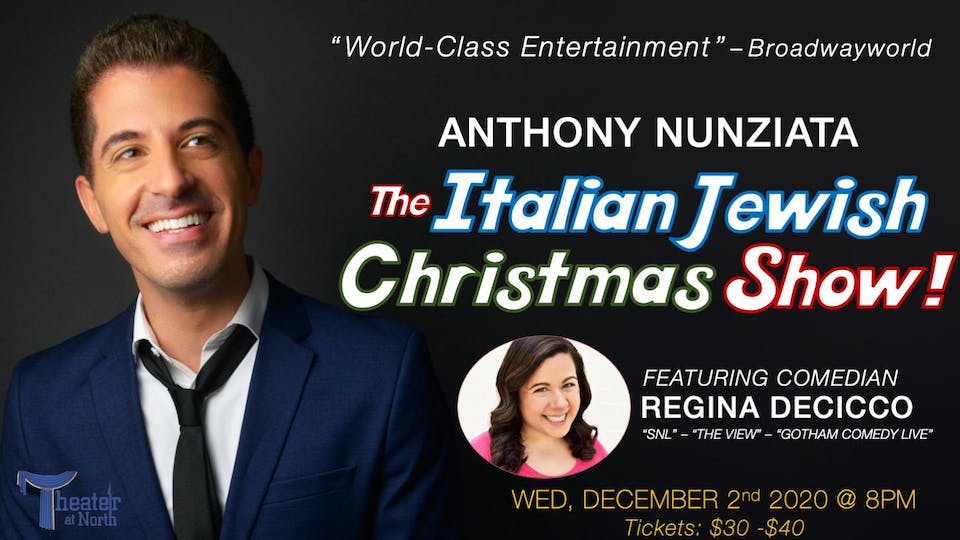 iCal
Google
A concert for the whole family that will make you realize just how crazy your family is during the Holidays!

“The Italian Jewish Christmas Show!” is a concert for the whole family and will make you realize just how crazy your family is during the Holidays. And tonight, we're all family!

Join us for an evening of song and comedy with globally-renowned singer, songwriter, all-around entertainer Anthony Nunziata. This world-class artist will move you to your core with soul-stirring renditions of Christmas classics, Italian songs, Jewish-composed Broadway tunes, as well as hits from Frank Sinatra, Andrea Bocelli, and beyond. The Brooklyn-born and classically trained tenor has appeared in iconic venues including sold-out concerts at Carnegie Hall with The New York Pops, Lincoln Center, and theaters and symphony halls around the world. He recently appeared in the Netflix comedy "The Last Laugh" opposite Richard Dreyfuss and Chevy Chase. The all-around entertainer brings his dry wit and comedy chops to all his concerts which Broadwayworld calls “World-Class Entertainment.”

Opening for Anthony is comedian Regina DeCicco, the nationally touring tour-de force comedian who has recently appeared on The Howard Stern Show, The View, Fox TV’s Laughs, Nickelodeon, and The Dr. Oz Show.

Tickets are $30-$40 and can be purchased online at www.thetheateratnorth.org or in person at the box office: Mondays 11am-1pm, Thursdays 3pm-6pm, Fridays 11am-1pm, and on the night of the show starting at 6pm. 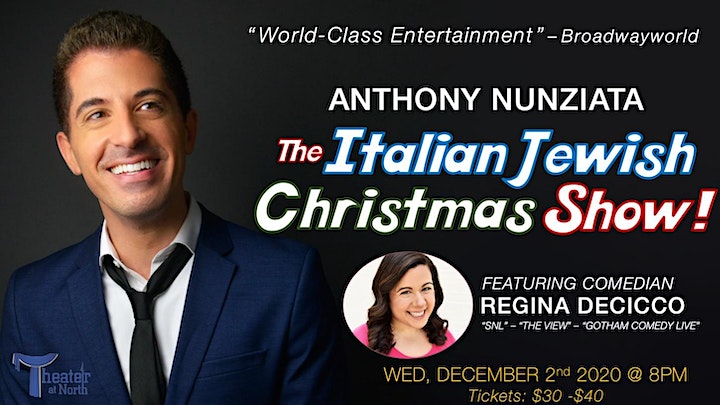 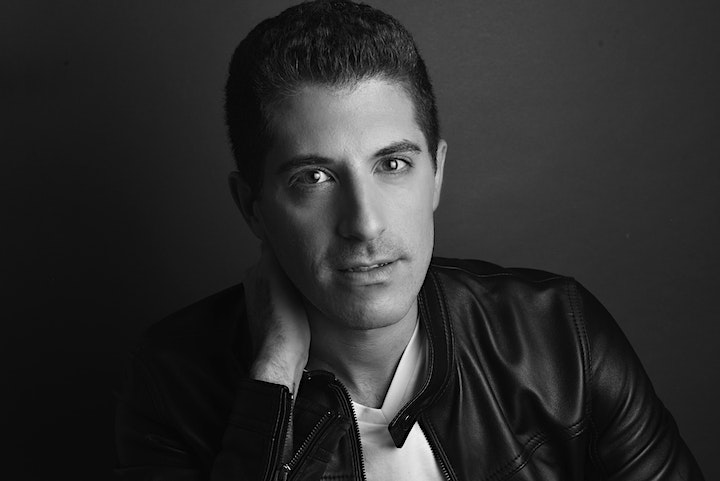