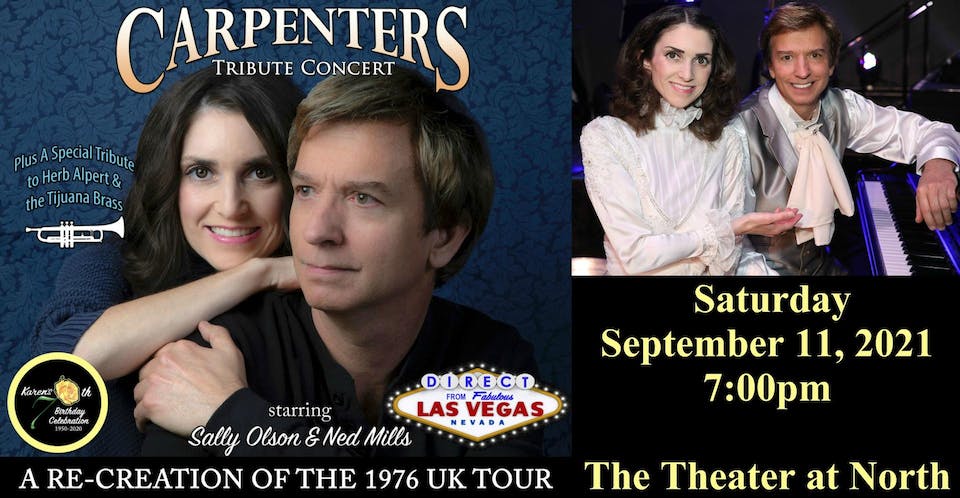 Carpenters Tribute Concert: A Re-creation of the 1976 UK Tour

iCal
Google
Direct from Las Vegas “Carpenters Tribute Concert” is the definitive show celebrating the music and history of the famed brother-sister duo!

Direct from Las Vegas, “Carpenters Tribute Concert: A Re-creation of the 1976 UK Tour” is the definitive show celebrating the music and history of the famed brother-sister duo. Starring Sally Olson and Ned Mills, this full production Las Vegas act is the only authentic Carpenters tribute show that is a re-creation of the 1976 UK tour, featuring hits including “We’ve Only Just Begun,” “Yesterday Once More,” and “Superstar,” as well as Karen’s drum solo, Richard’s classical piano feature, comedy antics, and much more.

Sally’s tribute to Karen Carpenters is heartfelt and honest. Her uncanny resemblance to Karen and her interpretation of Karen is spot on as she captures the essence and beauty of Karen through a carefully crafted journey back to a time when melody, harmony, and well-conceived composition ruled the music scene.

This show features a powerful live band, historical commentary, lovely arrangement, and video, taking audiences on an incredible journey down memory lane into the world of the Carpenters. It truly is the world’s ONLY authentic production in sight and sound.

This exciting show has played to sold out showrooms in Las Vegas and was featured at the Carpenters 50th Anniversary Celebration, an international convention commemorating the Carpenters singing with A&M Records, at The Palm Garden Hotel in Thousand Oaks, California. Sally Olson is the first ever Karen Carpenter tribute arts to perform with Legends in Concert in Las Vegas.

Tickets are $40-$45 and can be purchased online at www.thetheateratnorth.org or in person at the box office: Mondays 11am-1pm, Thursdays 3pm-6pm, Fridays 11am-1pm, and on the day of the show starting at 5:00pm. 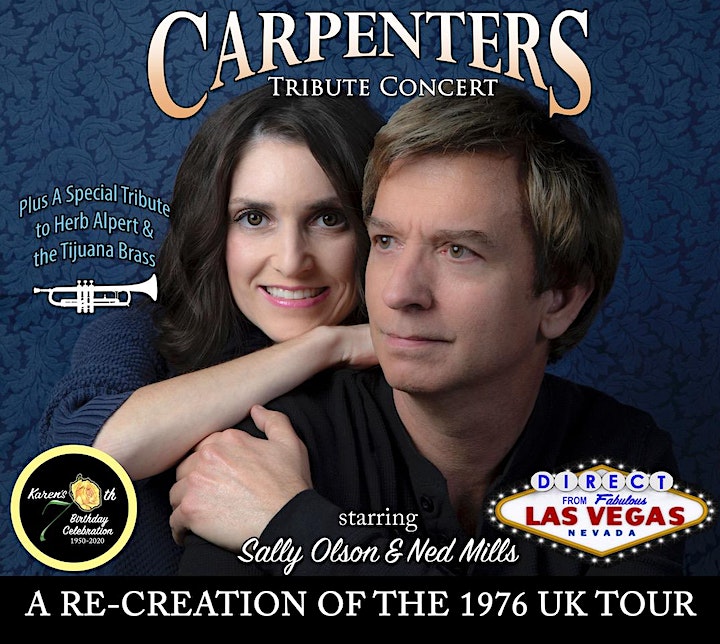 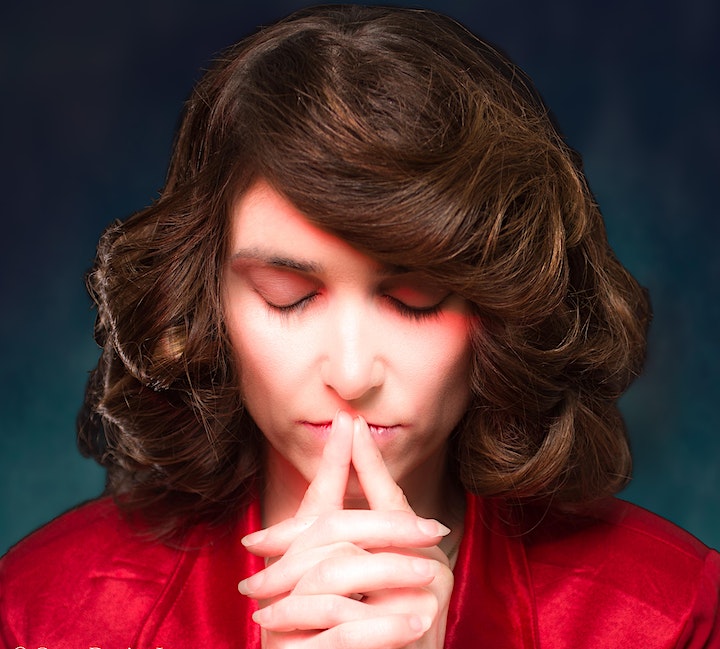 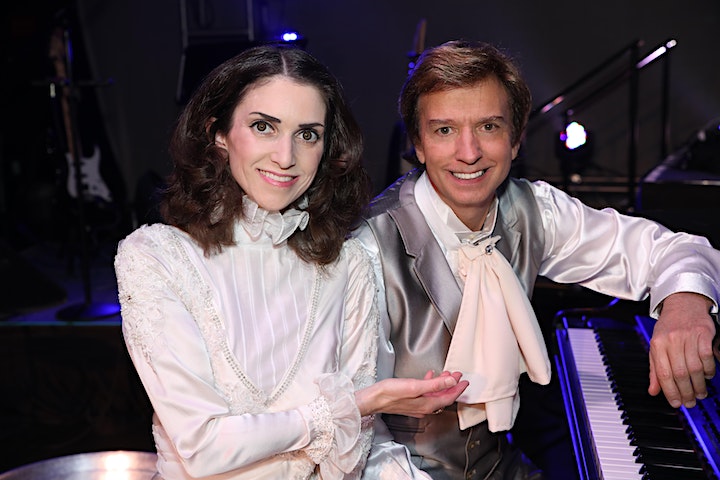 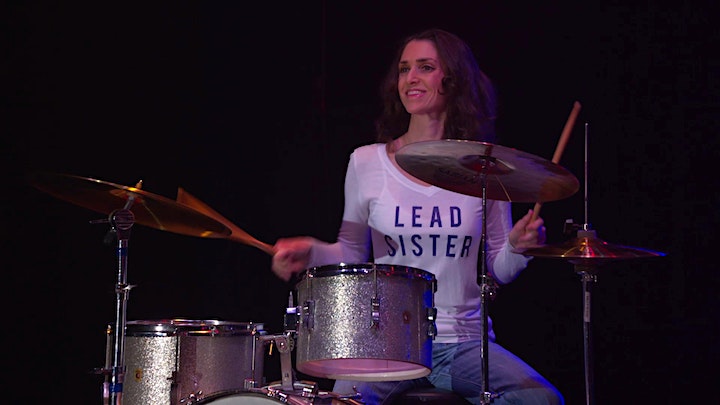